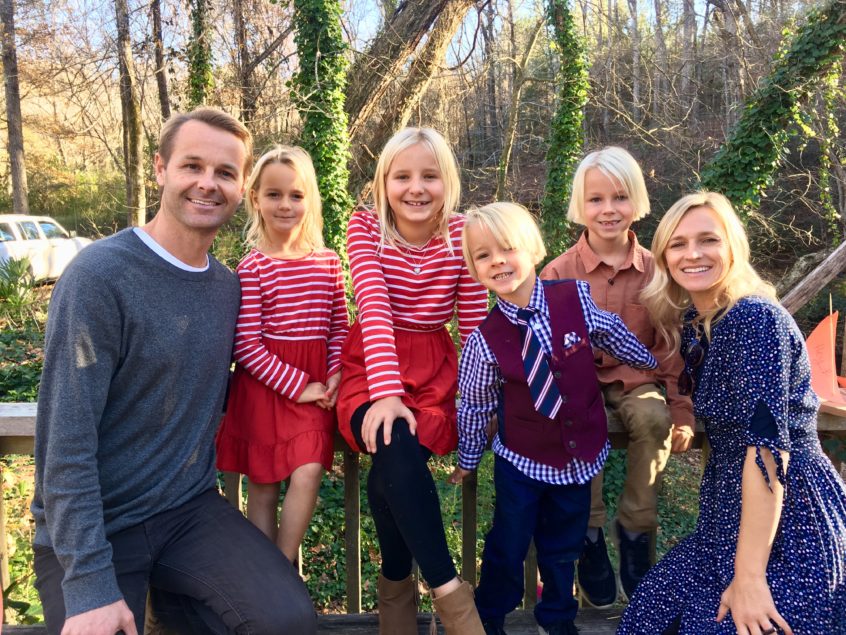 Jon and Kimberly Marshall are heading up Southlands’ new plant in Southern California. Jon sent us a quick update on their progress.

Southlands is starting a new congregation in a culturally and socio-economically diverse part of Southern California. It has about 10 major languages spoken by a significant portion of the populace. It has witnessed very significant revival in the past and we’re praying for another!

God gifted us with an amazing meeting space that allows a lot of flexibility during Covid. It’ll be ideal for this odd ramp-up. We’ve also had solid inroads with non-Christians. My wife was approached by a someone asking to be discipled (first time they met). That woman has now invited four others into the discipleship group (3/4 are not believers). It’s been a sure sign of His movement!

We’re believing that God will give birth to a “pregnant congregation”, one that will shortly reproduce into another nearby location (or perhaps two or three new locations). We are doing some training and strategy, prayer, and “love the city” gatherings at this stage. Pray for us as we pursue a “launch” around January 2021.